North and South Housing Prices: What You Need to Know

Home News North and South Housing Prices: What You Need to Know 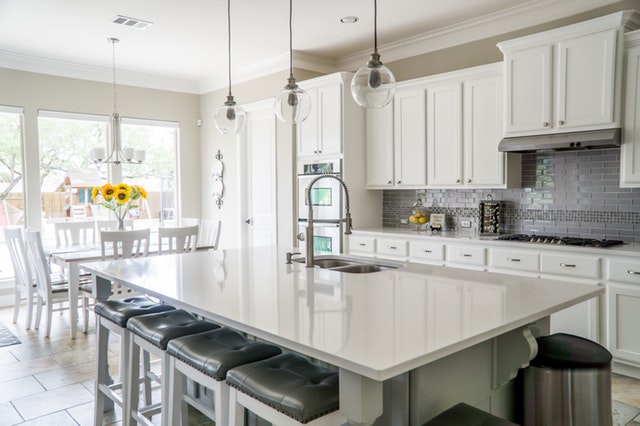 Did you know that the north-south divide in regard to property value and prices is higher than ever before? In fact, property in London is almost three and a half times more expensive than the cost of homes in the north eastern portion of England. This is a significant amount, considering that in June of 2010 there was only a price difference of two and a half percent.

There are a number of experts that are equating this large difference to the rate of economic recovery in these areas. Due to the growth and development of London, the property value was able to increase much faster, than in more rural areas, such as the eastern portion of the country.
However, there is some good news for the entire United Kingdom. According to recent statistics, the house prices all across the United Kingdom are increasing at a steady rate, with the London area showing the highest amount of annual growth.

The house prices in the North West have risen approximately 5.6 percent due to the economic recovery in cities such as Liverpool and Manchester. This increase has helped to increase the value of real estate in the area. However, the housing market that is present in the north-east region of England has still not been galvanised by the positive economic news in the UK with the average house price in this area only growing by 3.8 percent.

If you are planning to relocate, understanding the price in various areas can be beneficial. Additionally, it will help you know what to budget for your home removals services, since you will know the amount that you have to spend on the new property that you have made plans to purchase in a different region of the country.


or get a free quote online todayGet a free Quote